Bob Marley Should Not Have Died from Melanoma 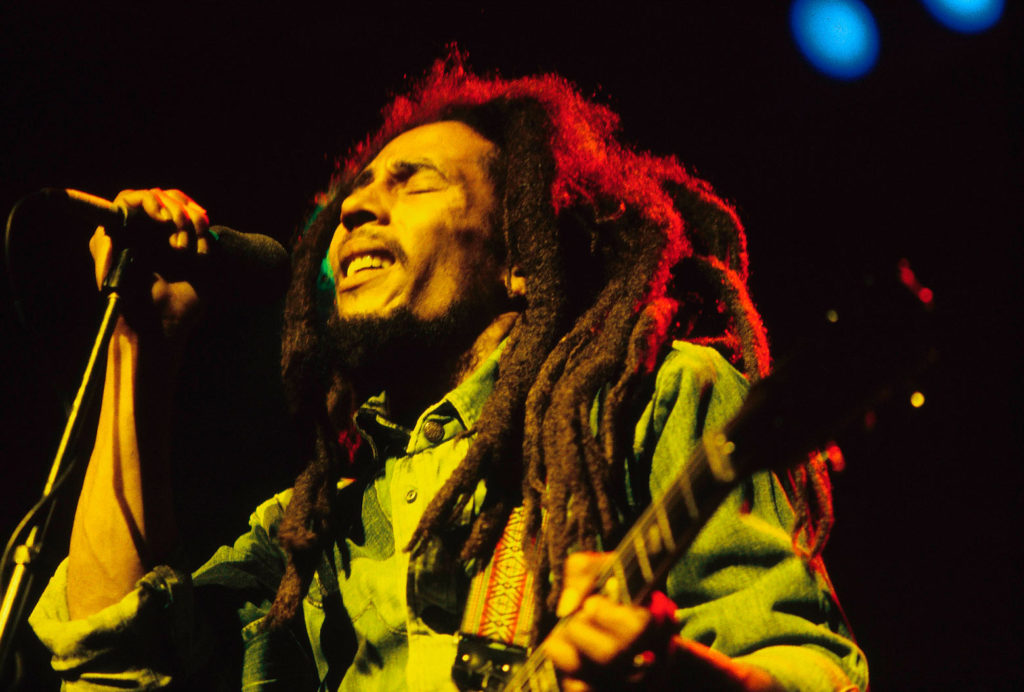 Bob Marley was diagnosed with acral lentiginous melanoma which ultimately claimed his life. Knowing the warning signs of this rare form of melanoma, finding it and treating it early enough can make the difference between life and death.

Legendary Jamaican singer, musician and songwriter, Bob Marley, was born on February 6, 1945. Sadly, Marley did not celebrate as many birthdays as he should have. He died of melanoma in 1981 when he was only 36 years old.

It’s easy to see how he missed the warning signs. When a dark spot appeared under his toenail, Marley attributed it to a soccer injury. He probably did not imagine the spot could be serious, but it was a rare, aggressive form of skin cancer called acral lentiginous melanoma (ALM). 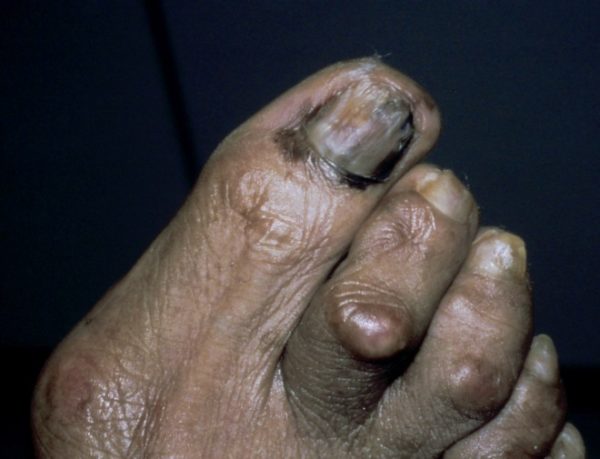 While most melanomas are caused by exposure to ultraviolet (UV) radiation from the sun or from tanning beds, ALM, which develops on hairless skin such as under nails, on the soles of the feet or palms of the hands, is more likely caused by genetic factors. While ALM is rare overall, it is the most common form of melanoma found in people of color.

If Marley’s cancer had been detected early, it could have been treated and possibly cured. Instead, his melanoma spread, or metastasized, to other areas of his body and tragically cut his life short. 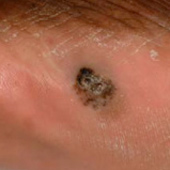 When to Check Your Skin

Remembering Bob Marley is a reminder that anyone—of any age or skin tone—can develop melanoma. That’s why it’s so important to check your skin carefully from head to toe every month. Be sure to check areas that don’t get much sunlight, like the palms of your hands, the soles of your feet, and under your fingernails and toenails. If you see anything new, changing or unusual, it’s time to “get up, stand up,” and get it checked out. Search for a dermatologist in your area.